God Doesn’t Need Our Good Works, But Our Neighbor Does 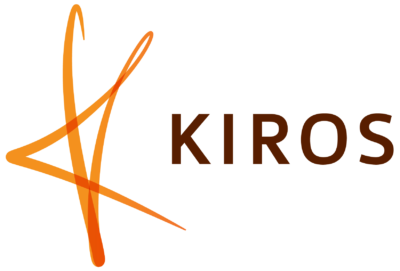 503 years ago on October 31, 1517 a young priest named Martin Luther nailed his 95 theses to the castle door in Wittenburg, Germany.  What Luther did was not an act of rebellion- nailing up theses on that door in Wittenburg was the 16th century equivalent of a Facebook post.  What Luther began as an invitation to conversation that day grew into much more.  The Reformation he helped start changed the Christian church and changed Western society.  One of the most important aspects of societal change was that people began to see their work not as mundane or meaningless but instead came to see it as one of the most important things God had called them to do.

One of the most important aspects of Luther’s teachings and of the Reformation in general dealt with the idea of vocation.  The root word of vocation is the word for calling.  By Luther’s day the idea of calling had evolved to mostly mean that a man was called to a holy or religious calling.  Western society in Luther’s day saw the priestly work of the church as being the only sacred and truly important work to which certain Christians were called.  At the same time, society generally looked down on the work of those outside the ecclesiastical class to being worldly.  Work outside the church was needed to fund the church and to care for the physical needs of people, but work outside of the church was in no way special or sacred.

Starting in the Reformation era, society came to have very different ideas about vocation.  They saw all of life as being done in the face of God.  They saw that all work had a special dignity.  They saw that in God’s ordination of all things, he had called all of mankind to do work.  Because they knew that God had finished the work of saving his people on Calvary’s cross, the work mankind needed to do was not to save themselves.  The works God had given people to do were an arena to live out that great calling that Jesus had issued “to love and serve one’s neighbor” (Mark 12:31).  As Luther said- “God does not need our good works, but our neighbor does”.

Today we need to be reminded of this.  In a society too often divided and at odds with itself, we need to see that the call to love and serve one’s neighbor is not something that we only do on special occasions.  Most people will work for some 50 years or more in a career or at some sort of job.  God is so good that he has ordained that when the baker makes bread, she employs a skill that feeds me, my wife and our four children.  When the barista makes coffee, it helps me go to work to make money to buy the bread.  At the same time the coffee bean farmer now has a market for his beans while the coffee shop owner now has income to help feed and care for his family.  The baker can now buy shoes for her children so that they can go to school where people are paid to instruct those children.  The examples go on and on but note this- when we go to work we cannot help but be united in service to one another.

When we see how interconnected we all are, we should see two things – God’s commands and his promises meet in our work.  God has commanded us to love and serve others and he has promised to give us our daily bread.  The sanctified and holy Christian life is not something we are to do in addition to our “normal” life- it is part and parcel of it.  We don’t need to resent work as interfering with our ability to do the holy things God really cares about.  Work of all kind is exactly where God wants us to do those good works which he has prepared in advance for us to do.  Even as the Apostle Paul has written in Ephesians chapter 2 verse 10-  “For we are His workmanship, created in Christ Jesus for good works, which God prepared beforehand so that we would walk in them.”

In this final sense, God does want and delight in our good works.  They are not there to serve him (as if he needed anything) or to save us, but they are something he delights in- particularly as we do them in faithful obedience to his good will. 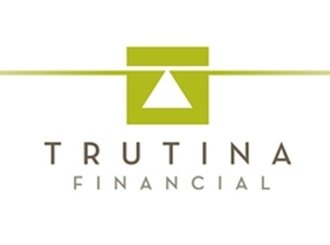