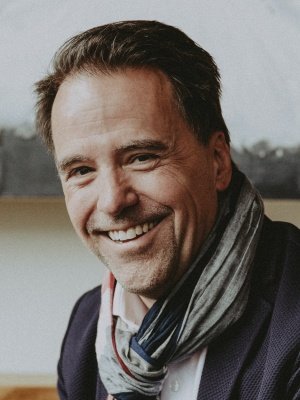 Jeff is Chairman for OneAccord, based in Kirkland with offices on the west-coast. OneAccord buys, sells and operates privately held companies in the Pacific Northwest.

Jeff also founded KIROS and serves on the boards of Revive Families, C3 Leaders, & Doingood Foundation. Amy & Jeff founded Doingood.org which developed a school in the village of Wamala Uganda. They have also led business start-up seminars to over 1500 entrepreneurs in the region.

In the early 2000s, Jeff recognized the lack of a local venue that brought Christians in the marketplace together. He invited others to meet with him and plan what became known as KIROS. “As God models relationships—beginning with the Trinity—KIROS endeavors to build on that same foundation in bringing together Christians in the marketplace, to help us better understand AND live out our calling in our daily work.” 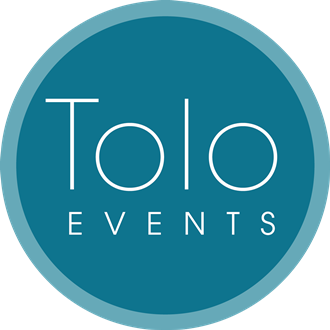