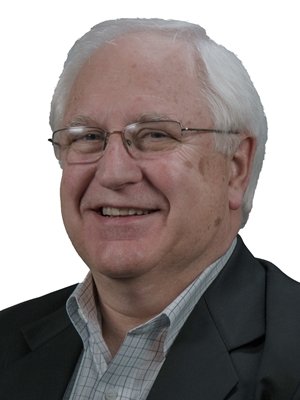 Randal is a Principal at OneAccord where he helps CEOs and boards achieve healthy leadership structures and higher levels of strategic alignment especially in times of transition or succession. Previously, Randal was a key leader for over 25 years in a corporate environment known for its disruptive and innovative achievements. Randal was also a Senior Consultant at Design Group International. As an ordained minister, Randal has also provided servant leadership to churches and mission operations in over 70 countries in his position as Director of Missions with the Worldwide Church of God. In 2012, he earned a doctorate in Intercultural Studies from Fuller Theological Seminary. He remains an ordained minister of Grace Communion International.

Randal joined the KIROS Board in 2009 and has served as director of the Bellevue Chapter. He is currently the President of the Board. “I believe that KIROS has been given a God-ordained task to help Christians in business be a transforming force in their market context.”

Register For This Site