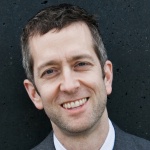 KIROS Online Event: “Finding a New Path Through a Storm”

Mark grew up in a restaurant family and officially joined Canlis in 2003. A graduate of Cornell University, he served as a Captain in the Air Force and worked for Danny Meyer in New York City before returning home to take over the restaurant. He and his brother Brian spearheaded a generational transfer and brand modernization that has garnered the family business national acclaim as one of the finest and most creative restaurants in America. The 70 years young restaurant is a designated Relais & Chateau property and enjoys the distinction of twenty-four consecutive Wine Spectator Grand awards and three recent James Beard Awards. Mark is routinely called upon to speak about culture, leadership, and brand ingenuity. He resides on Queen Anne in Seattle with his wife Anne Marie and their three children. 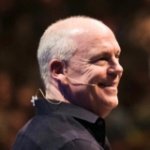 Date to be announced 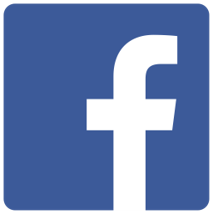 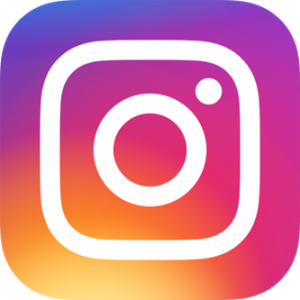 KIROS is excited to introduce a Young Professionals group, for those in their 20s and 30s. At our first meeting in March 2019, we had almost 100 in attendance! KIROS YPs meet on the first Thursday evening of each month, as well as special events on other dates. KIROS Young Professionals meet at a variety of locations on the Eastside of Seattle.

The KIROS Young Professionals group aims to build and nurture a strong, supportive community of upcoming workplace leaders in the greater Seattle area.

*Encourage each other to grow in faith and business.
*Integrate spiritual ambition with career growth.
*Influence young professions in the greater Seattle area as a bridge to the KIROS community.
*Steward talent and spiritual walk, both vertically through mentor relationships and horizontally through peer relationships.